The Faculty of Engineering was established in 1989, in response to Thailand’s need for engineers as a newly industrialized country. The Faculty aims to produce graduates with knowledge and excellence in engineering, who value ethics and feel responsible to the profession and to society. 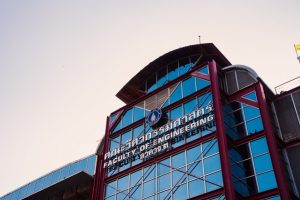 Accreditation Board for Engineering and Technology (ABET) accreditation provides assurance that a college or university program meets the quality standards of the profession for which that program prepares graduates. 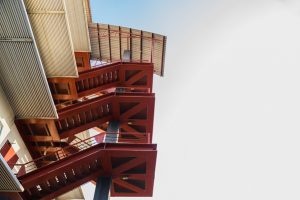 The AUN-QA System to support, enhance, and sustain the level of quality assurance practiced by the higher education institutions in ASEAN. This is where QA practices are shared, tested, evaluated, and improved.

The AUN-QA System to support, enhance, and sustain the level of quality assurance practiced by the higher education institutions in ASEAN. This is where QA practices are shared, tested, evaluated, and improved. 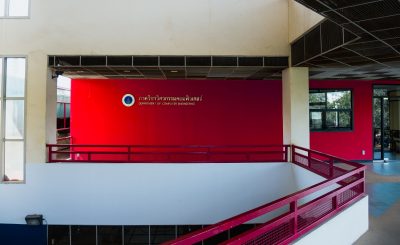 Department of Computer Engineering has held an online orientation for new students, the academic year 2021

Join us!! Shortcut to IT and Cybersecurity Career (FinancybersecTH2021 & Tech Career Coaching 2021)

Mahidol University has its origins in the establishment of Siriraj Hospital in 1888 by His Majesty King Chulalongkorn (Rama V), and the hospital’s medical school is the oldest institution of higher learning in Thailand, granting its first medical degree in 1893. Later becoming the University of Medical Sciences in 1943, Mahidol University was renamed with great honor in 1969 by H.M. King Bhumibol Adulyadej , after his Royal Father, H.R.H Prince Mahidol of Songkla , who is widely known as the ‘Father of Modern Medicine and Public Health in Thailand‘. Mahidol University has since developed into one of the most prestigious universities in Thailand, internationally known and recognized for the high caliber of research and teaching by its faculty, and its outstanding achievements in teaching, research, international academic collaboration and professional services. This diversified institution now offers top quality programs in numerous social and cultural disciplines, including the most doctoral programs of any institution in Thailand, yet has maintained its traditional excellence in medicine and the sciences.